Skip to content
Home » 🎯 Blog » ✅ Recognition of marriage as invalid

✅ Recognition of marriage as invalid

Invalidation of a marriage in Ukraine

On our website advokat-skriabin.com you can familiarize yourself with the topic: “Recognition of marriage as invalid” and, if you have any questions, seek legal advice from our family lawyers and lawyers who will provide you with legal services in family matters.

Marriage is a family union of persons officially registered by the authorized authorities (registry office) in accordance with the current rules.

The conditions for marriage in the registry office are regulated by the Family Code of Ukraine (hereinafter SK). According to this legislative draft, violation of the rules for the conclusion of a marriage may lead to its invalidation.

Invalidation of a marriage in Ukraine

Invalid marriage is a marriage registered in violation of the laws and regulations of Ukraine, regulated by the Family Code.

The grounds for declaring a marriage invalid is the failure to comply with the following conditions:

How is a marriage invalidated in Ukraine?

There are only two government bodies authorized to invalidate a marriage. These include:

If the marriage is being considered in court, then two options are possible:

According to the Family Code of Ukraine (article 40), by a court decision, a marriage is recognized as invalid in cases where:

The absence of a voluntary desire to start a family can be recorded not only with psychological and physical violence, but also when the future spouse is in a state in which he could not fully understand the consequences of his actions. For example, while under drugs, alcohol or toxic effects.

Moreover, a psychological disorder also indicates a lack of awareness of the actions of the groom or the bride, and therefore serves as the basis for declaring the marriage invalid in court.

As for the fictitiousness of marriage registration, the main task of assessing this provision is to determine in court whether there was a real desire to start a family, accompanied by the acquisition of the rights and obligations of spouses, or whether the marriage was registered proceeding from any other intentions.

It is also important to take into account that if, at the time of the consideration of the case in court, the circumstances confirming either the absence of a voluntary desire of both spouses to marry, or the fictitiousness of their marriage, have already disappeared, then this marriage cannot be declared invalid.

So, for example, if at the time of marriage one of the spouses had no desire to start a family, but after registration the spouses lived together and kept a common household for a long time, then the actual joint family life smooths out the violation of the conditions of marriage.

Grounds for a possible invalidation of a marriage in Ukraine

The Family Code of Ukraine clearly spells out the grounds according to which the court recognizes a marriage as invalid on a mandatory basis. However, there are also grounds that suggest the possibility of considering a case on declaring a marriage invalid, taking into account the accompanying circumstances. This allows the court to make its own judgment.

Article 41 of the UK is rather advisory in nature. She points out that for the following reasons, the court can make a decision to declare a marriage invalid, but it can also refuse to do so.

The grounds for a possible invalidation of a marriage are:

It is also worth considering that the spouse’s pregnancy or the birth of a child by her makes it impossible to dissolve the marriage.

Invalid marriage as determined by the registry office in Ukraine

According to the Family Code of Ukraine, marriage is invalidated not only in court, but also in the registry office.

The registry office is authorized to declare a marriage invalid only in three cases:

Dissolution of an invalid marriage in Ukraine

It is quite difficult to declare a marriage invalid in court. This process requires not only knowledge and experience, but also a significant investment of time. Often, in practice, it is much easier and faster to divorce a marriage than to invalidate it.

That is why, in some cases, divorce is the best solution. Divorce with an experienced lawyer has a 100% positive result, which allows significant savings:

A divorce lawyer will be able to dissolve a marriage of any complexity even without your presence!

To effectively resolve a marriage invalidation case, you should contact professional family lawyers.

Our family lawyers will do everything necessary for a quick and high-quality completion of a legal case!

Scriabin Alexey Nikolaevich
family lawyer
Contacting us is a way to save time and money in resolving the issue of declaring a marriage invalid.

If you do not know how to do the right thing to decide the case in your favor – write or call our family lawyers!

The first step on the road to success in a marriage invalidation case is to contact good family lawyers!

If the article “Recognition of Marriage Invalid” was useful for you, please like it. We will provide you with the most relevant and useful information in the field of family law, as well as on new changes in the legislation of Ukraine on the recognition of a marriage as invalid.

What are the consequences of invalidating a marriage?

from what moment the marriage is considered invalid

recognition of marriage as unconcluded

grounds for invalidating a marriage

invalidation of a marriage

the consequences of invalidating a marriage

conditions for invalidating a marriage 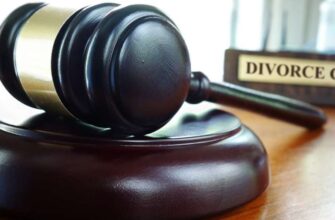 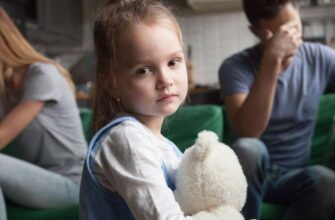 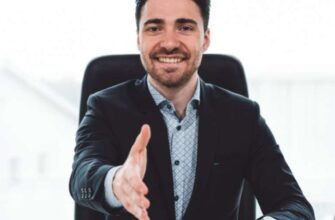 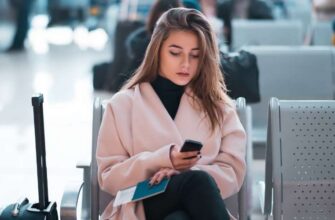 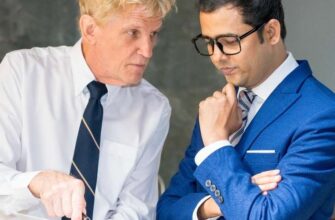 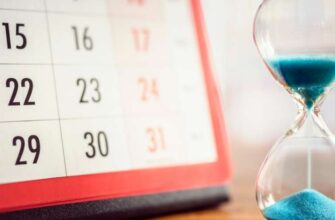 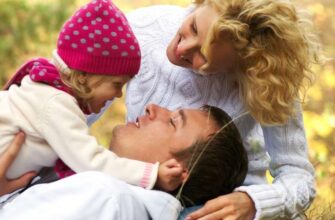