✅ Imposition of foreclosure on the property of spouses

Imposition of foreclosure on the property of spouses in Ukraine

On our website advokat-skriabin.com you can familiarize yourself with the topic: “Imposition of foreclosure on the property of spouses” and, if you have any questions, seek legal advice from our family lawyers and lawyers who will provide you with legal services in family matters.

According to Article 73 of the SK, for the obligations of one of the spouses, recovery can be levied only on his separate property and on the share in the joint property of the spouses, which is allocated to him in kind.

It is clear that the determination of the share of one of the spouses – the debtor under such an obligation should be carried out according to the rules of Articles 70-71 of the SK, which have already been discussed above.

It should only be added here that the spouse who is not a debtor, in our opinion, has the preferential right to retain the property on which the claim is being levied, subject to the payment of monetary compensation to the plaintiff-creditor.

According to the law, foreclosure can also be levied on all property that is the common joint property of the spouses, if the court established that the contract was concluded by one of the spouses in the interests of the family and the received property was used for its needs.

Thus, when considering cases of this category, it is first of all necessary to establish circumstances that would show the commonality of the debt obligations of the spouses.

Joint debts of spouses in Ukraine

Legal science has already developed certain criteria for distinguishing between joint and separate debts of spouses.

So, those debts that arise are considered joint:

For the listed cases, it is characteristic that the debt obligations here arise from a common legal basis for both spouses, and therefore there can be no doubt about the need to recognize them as common debts.

In practice, however, a community of duty can also be the result of independent legal action by only one of the spouses, if these actions are eligible.

In the legal literature, joint debts are recognized as arising from transactions of one of the spouses aimed at maintaining a common household, repairing common property.

In principle, these include transactions aimed at obtaining funds on credit for the treatment of another spouse, children, for the upbringing and maintenance of children.

It seems that such consent, according to the current legislation, is not required, since the fact of using everything received by one of the spouses in the interests of the family should be of decisive importance. A surety agreement in which one of the spouses acts as a surety for the performance of another person (debtor) of his credit obligation is not considered concluded in the interests of the family.

So, in July 2011 the spouses A. and N. applied to the court with a claim against OJSC Raiffeisenbank Aval (hereinafter referred to as the Bank), in which the plaintiffs noted that on July 3, 2007 plaintiff A. entered into a surety agreement with the defendant, under which he vouched the latter for the performance by the debtor K. of his debt to the Bank under the loan agreement concluded with him. Referring to the fact that the guarantor’s wife did not give her consent to its conclusion, the plaintiffs asked to recognize the surety agreement on the basis of Art. 65 SK is invalid.

By the decision of the Rivne City Court, left unchanged by the decisions of the Court of Appeal of the Rivne Region and the High Specialized Court of Ukraine, the claim was rejected, since the courts concluded that the surety agreement is not a transaction for the disposal of common property, does not create any obligations for the guarantor’s wife, is not considered prisoners in the interests of the family.

The Supreme Court of Ukraine refused to satisfy the plaintiffs’ application for the review of court decisions and noted in its decision that the surety agreement was not concluded in the interests of the family and, under this agreement, the penalty can be imposed only on the personal property of the surety and his share in the right of common joint property, which allocated to him in kind.

The problem of the legal nature of the liability of spouses by agreement, which entailed a common debt, continues to remain unresolved in the legal literature and in legislation.

In this regard, two approaches have been formed in science.

The shared nature of liability is based on the fact that among the cases of joint liability, the liability of spouses is not provided.

Therefore, in our opinion, after the foreclosure on the common property, the remainder of the debt amount is divided equally between the spouses and, at the request of the creditor, the property of each of the spouses is foreclosed in the corresponding shares.

So, if a common debt arose from an agreement concluded with the participation of both spouses, then their responsibility must be joint and several.

Spouses may be jointly and severally liable also in the event of harm caused by joint criminal acts as accomplices.

At the same time, there should be partial responsibility for the common debt that arose from agreements concluded by one of the spouses without the consent of the other, but in the interests of the whole family.

However, in judicial practice, there are cases in which, and under such circumstances, they consider it possible to apply joint liability of both spouses to repay debt obligations under loan agreements, loan agreements concluded by one of the spouses, basing their decisions on the fact of using the funds received or other property for needs families, regardless of the presence or absence of the consent of the other spouse to conclude such agreements.

On the other hand, the Supreme Specialized Court of Ukraine formulated its opinion on this issue more unambiguously in its ruling on case No. 759/711 14ts. who noted that in order to establish a joint and several debt obligation of the spouses, one of them must prove that the funds were used by him in the interests of the family and the other of the spouses knew about this and gave his consent.

Discussion in the literature is the question of the legal grounds for assigning responsibility for the general debt to the spouse who did not participate in the transaction that caused the debt.

Lawyers here are inclined to believe that the basis for the responsibility of this spouse is his unjust enrichment, and therefore he must answer within the limits of his share in the common property of the spouses.

It is difficult to agree with such a justification, because the spouse who is not a party to the transaction made by the second of the spouses has the right to common ownership of the property received under such an agreement on the basis of family law.

Accordingly, there is a duty to bear and congestion on the acquired property.

Debts arising from the commission of a crime by one of the spouses should be considered his personal debts.

However, in case of compensation for harm caused by a criminal offense of one of the spouses, a penalty may be imposed on property acquired during the marriage, if it is established by a court decision that this property was acquired with funds received as a result of such an offense.

This rule must be understood in such a way that foreclosure is possible not in relation to the entire common property, but only to that part of it that was acquired with the funds received as a result of the crime.

In order to avoid the imposition of a penalty, the spouses can take actions to dispose of separate or common joint property through its fictitious alienation or division between them.

Thus, the Supreme Court, as part of the panel of judges of the Second Judicial Chamber of the Civil Court of Cassation, concluded in a resolution that the debtor, against whom a court decision was made to recover the debt and his property was seized, and his wife, who divide the property, are obviously acting in bad faith. and they abuse the rights of the creditor, since the division of property violates the property interests of the creditor and is aimed at preventing the foreclosure of the debtor’s property.

For an effective solution to a case on the imposition of a foreclosure on the property of spouses, you should contact professional family lawyers.

Our family lawyers will do everything necessary for a quick and high-quality completion of a legal case!

Scriabin Alexey Nikolaevich
family lawyer
Contacting us is a way to save time and money in resolving the issue of imposing a foreclosure on the property of spouses.

If you do not know how to do the right thing to decide the case in your favor – write or call our family lawyers!

The first step on the road to success in resolving a case on the imposition of foreclosure on the property of the spouses is to turn to good family lawyers!

Frequently asked questions to a lawyer in Ukraine

seizure of property of one of the spouses

division of property of spouses under arrest

foreclosure on a part of an apartment

collection of property of spouses

foreclosure + on the property of the spouses

foreclosure on the common property of spouses

foreclosure + on the common property of the spouses

recovery of the property of the debtor’s husband

foreclosure on joint property of spouses

foreclosure on the common property of spouses

💰 Alimony
✅ Alimony in firm cash
How is the amount of the alimony determined in a fixed amount?
0 128

👶 Children
✅ Dispute over paternity
Paternity dispute in Ukraine On our website advokat-skriabin.
0 77 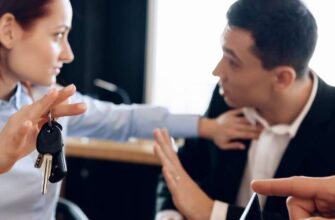 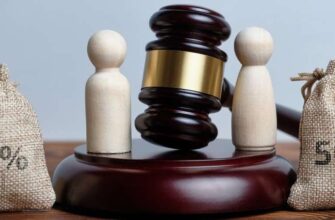 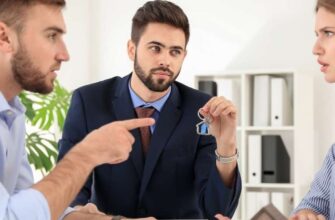 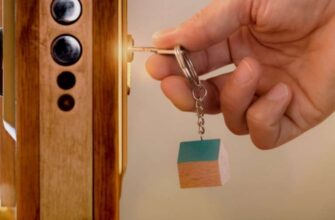 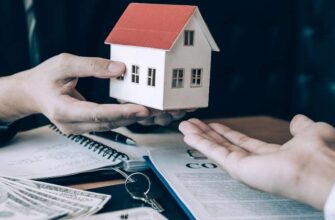 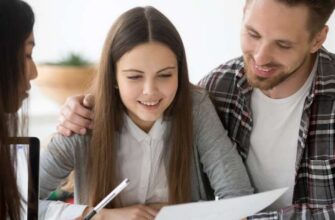 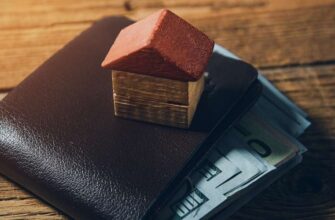 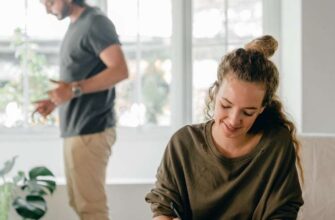